This is an article to help you get started with Open Emoji Battler.

Why do you write?

I play digital card games as a hobby, and the tutorials in the beginning are important. It’s fun if you can master the cards, but it’s sad if you keep losing. If you read this article, you may graduate from being a beginner.

For more information on how to play, tash has already written about it.

How to Play General

Open Emoji Battler is a community-driven indie blockchain game. This is an open-source project and aims to be a decentralized project. This game requires the Polkadot{.js} extension to play. Please install this extension on the latest browser and set up your account. You can also try the game without the extension, but your data will not be saved and you can’t change your deck. If you have any issues, feel free to ask! Please create a topic on this forum or message us on Discord or Twitter. G… 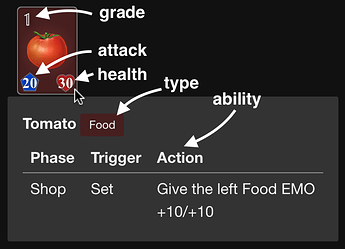 We make the emoji fight, but each has its own types. In this article, I will explain the two types. (Food/Nature)

This type is good for fighting while enhancing the abilities of your allies. 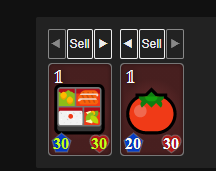 In the early stages of the game, the strategy of strengthening the bento with tomatoes is effective. Tomatoes enhance the emoji on the left, so set the bento first and the tomato second.

Now you can expect to draw or win on the first and second turns. Want to attack even faster? 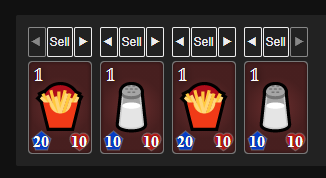 Then let’s set the potatoes. Salt will appear as an added bonus. If you add another potato, you will get three of them, which will increase your power. 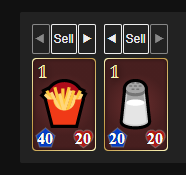 Hmm? Power up is good, but is the total power down? That’s right. But if you don’t leave a space, you can’t set the next emoji. In addition, powering up gives you points and increases the number of actions you can take. Yay! 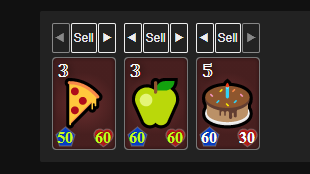 The system is now in place. Next comes the pizza, apples, and cake. These will increase the abilities of all your allies. Tomato was the only ally on the left side. 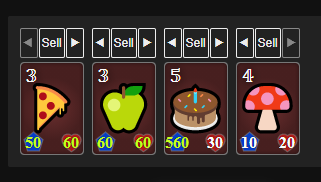 If you want some spice at the end, top it with mushrooms. It will increase the power of the emoji set on the left side by 500 points lol.

This type, as the name suggests, is born and multiplies like a living organism. What are you talking about? 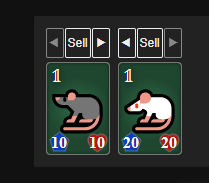 For example, if the mouse on the left side is defeated, the mouse on the right side will appear. The total power is 30, which is a good deal, but the first rat is weak. We will fight while taking advantage of these features. 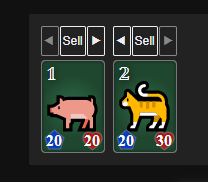 I recommend pigs and cats. The pig gets a power-up every time an allied emoji is defeated. The cat gives power to the emoji will be set. In the mouse example above, the effect also applies to the white mouse that appears after the first mouse is defeated.

In the middle turn, it is recommended to SET animals that increase like rats. At this time, if the pig and cat mentioned earlier are SET, a strong team will be completed. 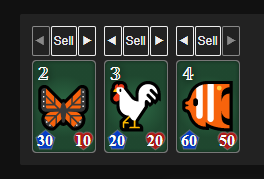 What did you think? Of course, this is not the only way to attack, so it’s fun to try different ways. You can easily simulate it here.
https://game.open-emoji-battler.community/#/match_debug